Do you want to submit your video embed code?

President Joe Biden delivers an update on the situation in Russia and Ukraine and the U.S. response, the White House said.

The speech will be Biden’s third such address in a week, and it comes just hours after Russia’s parliament voted Tuesday to give President Vladimir Putin sweeping authority to deploy troops abroad.

On Monday, Putin ordered troops into two breakaway regions of eastern Ukraine after announcing that he would recognize their independence.

Biden has not yet used the … 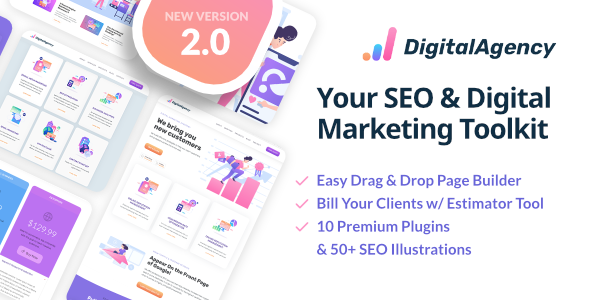 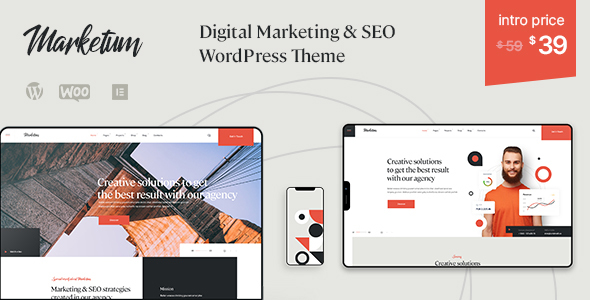 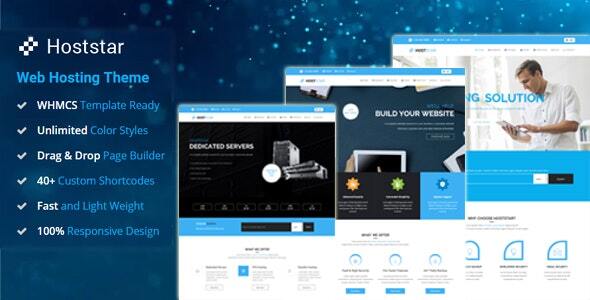 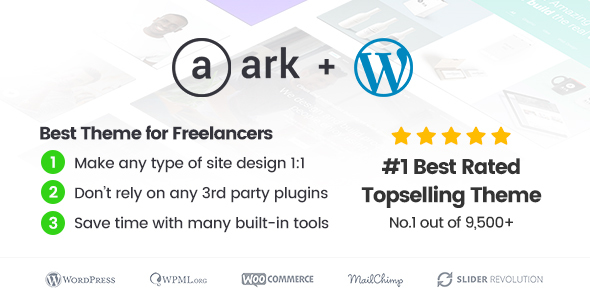 Install free DATFU on your homescreen!